HOME
Contact Us | About Us
You are here: Home » Investors » Private Credit Market Update From Silver Creek Capital

Continued complacency seemed to define the second quarter of 2014, with investors seemingly willing to assume that U.S. growth prospects will remain solid and that the Federal Reserve will manage any issues appropriately. This view was evidenced by the continued downward march of volatility across multiple asset classes. The VIX, a widely followed measure of volatility dipped at the end of May to levels not seen since mid-2007. Similarly, foreign exchange volatility hit 10-year lows, and interest rate volatility was 3 basis points off its 10-year low. Against this multi-asset class “low vol phenomenon”, new issuance in the high yield market hit a new record in the second quarter buoyed by covenant-lite paper.1 Merger and acquisition (M&A) activity also picked up significantly, hitting its highest level since 2007.2

In the private credit markets, attention was focused on Europe as banks continued to shed non-core assets in advance of the Asset Quality Review (“AQR”) and upcoming stress tests. According to PricewaterhouseCoopers (“PwC”), approximately €12 billion in transactions had been completed in Q1 2014 with €24 billion in process as of mid-March.3 Domestically, appraisal rights, a niche activist strategy focused on perceived undervalued M&A’s, received quite a bit of press attention regarding the management buyout of Dole Foods. Similarly, middle market direct lending continued to draw institutional interest with a handful of public pensions initiating new allocations to the space.

Credit re-intermediation, a multi-year process of replacing financing formerly provided by investment banks and other entities that were impacted by increased regulatory pressure, continues to drive opportunities in private credit. As of the second quarter, for investors who are able to accept modest illiquidity, select idiosyncratic opportunities have been able to offer returns upwards of 20%.

Following 95 consecutive weeks of inflows, retail-dominated leveraged loan funds posted 6 straight weeks of outflows as of June 20th.4 Institutional investors, however, continued to allocate to middle market direct lending, enticed by the stricter covenants and higher yields. (Covenant-lite issuance for the broadly syndicated market is illustrated in Graph 1 below.) Spreads did not meaningfully change over the second quarter, averaging L+800 bps on first lien paper and approximately 100 bps wider on second lien paper. Managers continued to be able to secure LIBOR floors of roughly 1.3% with around 3% on average of Original Issuer Discount. As is typical, deal volume picked up during the quarter, after a sluggish first quarter. Managers reported robust pipelines as smaller companies continue to have difficulty accessing the traditional capital markets. On the industry front, business development company TPG Specialty Lending, Inc. completed the initial public offering (IPO) (NYSE: TSLX) on March 20th with 7,000,000 shares being priced at $16 per share. TSLX stock has traded at a significant premium to book value since the IPO. 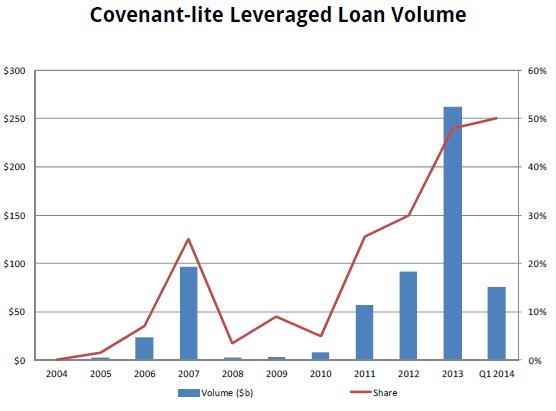 The consumer insolvency market remains fragmented by geography, although opportunities persist in both mature and nascent markets. Within the mature U.K. market, new transactions in the Individual Voluntary Arrangement space are very competitively bid to cash yields in high single digits. Collections on existing pools remain steady and consistent, coming in ahead of underwriting expectations. Similarly, while the mainstream U.S. Chapter 13 market is competitively bid to high single digit yields, niche transactions are offering mid-teens returns. By contrast, nascent markets in Europe and select Asian countries, which are typically highly relationship driven, can offer compelling returns, upwards of 20%.

As illustrated in Graph 2 below, regional and community banks continue to experience improvement in their balance sheets, allowing them to further dispose of small balance commercial non-performing loans. Silver Creek’s managers have robust pipelines, although they have recently reported modest price creep in performing loans and believe that mixed collateral pools currently offer the most attractive opportunities. 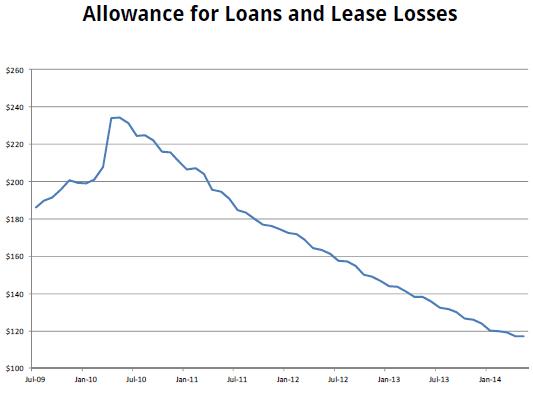 As mentioned above, the pace at which European banks have been selling non-core assets has notably ramped up over the past few quarters in advance of the AQR and upcoming stress tests. Estimates from a March 2014 PwC European Debt Conference point to approximately €80 billion in bank assets that are likely to transact in 2014, representing a 40% increase from the previous year.5 (Statistics for European bank portfolio transactions from 2011 to 2013 are highlighted in Graph 3.)

The increased volume of transactions has drawn more competitors into the space. There are signs that some pockets of the market are becoming less attractive, as competitors with lower cost of capital or over-aggressive underwriting assumptions drive up prices. That said, Silver Creek’s managers remain bullish on the opportunity set, both at the large end of the spectrum and at the smaller, off-the-run end. Barriers to entry at the large end of the spectrum remain as there are few players who can underwrite and manage the complexity of portfolios of loans with underlying mixed collateral and geographies. Furthermore, these transactions tend to be highly politically
sensitive, thus restricting the list of suitable buyers. At the smaller end, select managers have continued to prove an ability to be nimble in identifying geographies with less competition, as well as driving towards bi-lateral negotiations with sellers of smaller portfolios, away from the bidding dynamics seen in some of the larger auctions.

With both a robust pipeline as well as increased access to attractively priced financing, managers continue to be able to selectively source mixed collateral non performing loan (“NPL”) portfolios that offer an expected net of fees IRR in the high teens. 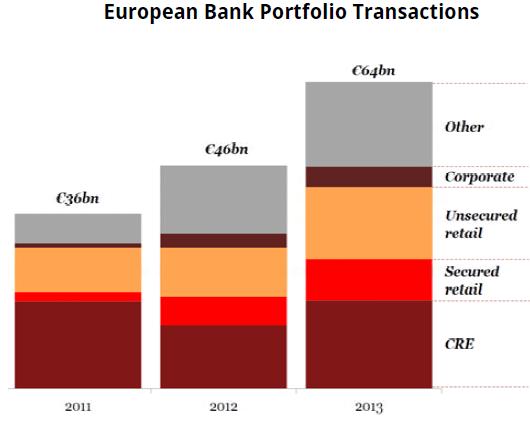 Coming off of record new issuances in 2013, leveraged finance (high yield plus broadly syndicated loans) was 71% higher in 2013 than 2007. The new issuance market continues to be strong in 2014 with issuance in the second quarter representing a new record quarter.6 Much of the newly issued paper is being used for refinancing, which has kept defaults near historical lows as illustrated below in Graph 4. Against this background, the consensus view is that there are not many opportunities in U.S. corporate distressed. In practice, however, managers continue to find idiosyncratic opportunities, particularly in the shipping sector and within post reorganization equities. 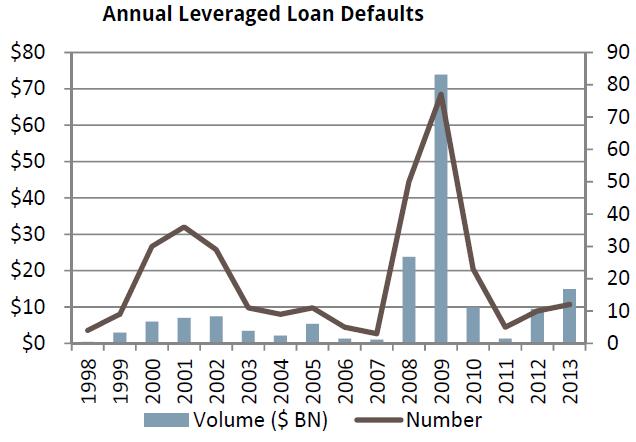 Regulatory Capital
Following a decline in regulatory capital opportunities (highly negotiated structure risk transfer finance arrangements), managers saw a significant uptick in opportunities during the quarter and have a robust pipeline. Similar to the NPL thesis, banks appear motivated to transact in advance of AQR and upcoming stress tests.

Appraisal Rights
A handful of managers are pursuing an appraisal rights strategy in the management buyout of Dole Foods, believing that the offer price of $13.50 a share was significantly undervalued. The buyout, which was led by Dole Food’s CEO and Chairman, passed by a slim margin (with only 50.9% shareholder approval). To date, approximately 25% of Dole’s shareholders have exercised their appraisal rights. Appraisal rights litigation is strictly valuation-based and does not involve allegations of wrongdoing.7