HOME
Contact Us | About Us
You are here: Home » HF Managers » Money Stock, Currencies, Banks, Gold and Trust

In my short-lived and unremarkable military career I learned many things that are now redundant. In the event of a nuclear Apocalypse my Morse code skills would be in great demand as digital communication would no longer function. Likewise, if I was to visit a tin-pot dictatorship or tank scrapyard I could gleefully reel off the distinguishing features of Russian armoured vehicles. However, one notable insight was imparted in a lecture at the Royal Military Academy Sandhurst by an American general. He had been a prisoner of war in Vietnam, enduring years of torture and malnutrition. He observed that those who were gung-ho and talked of being out by Christmas were often the ones who did not survive as these imaginary milestones of false hope came and went. The prisoners who hunkered down and dealt with reality were the ones who made it out alive. 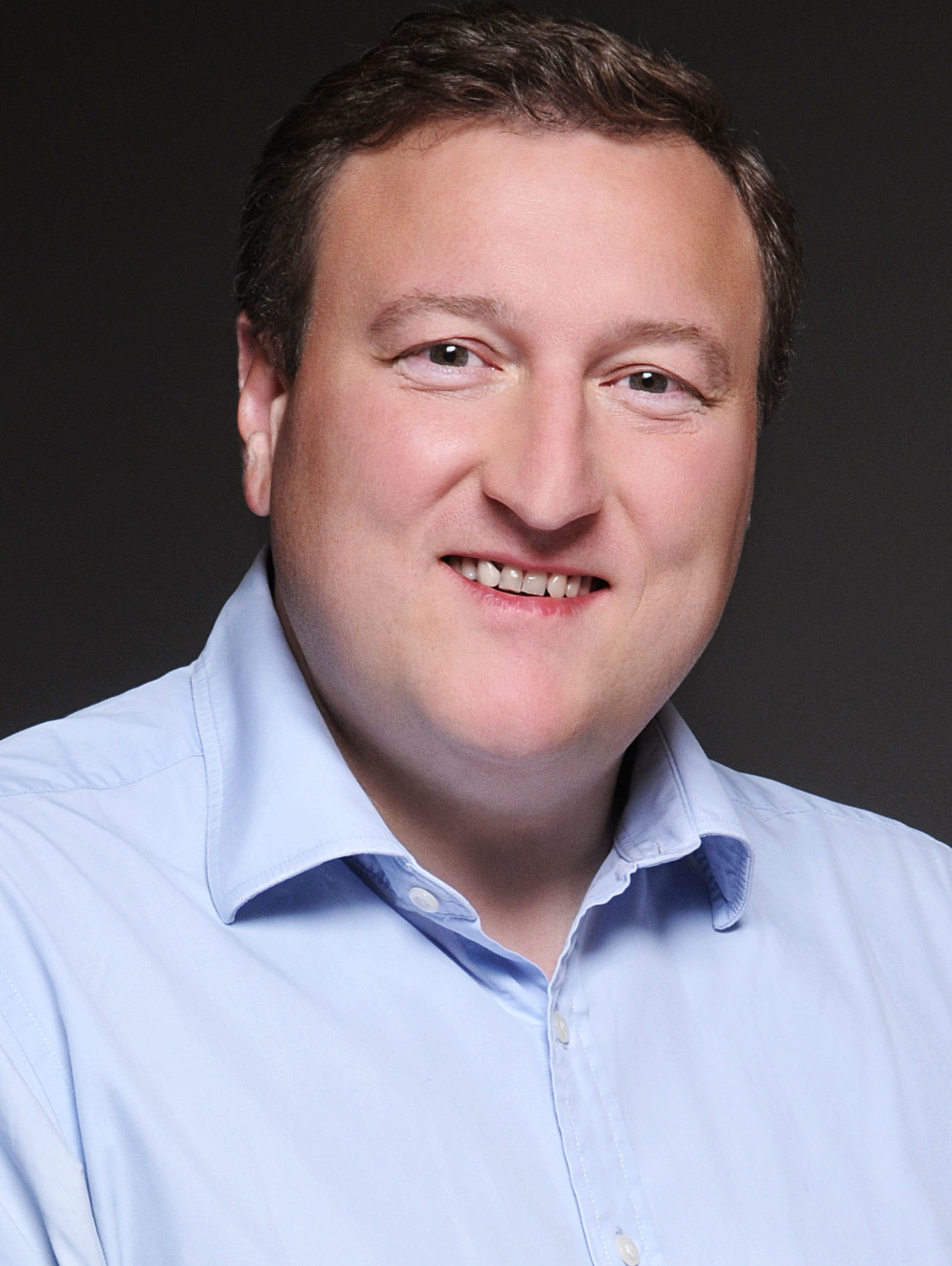 A similar mind-set exists in the world of precious metals. The more raucous commentators try to talk up the price like the reinforcements that never seem to arrive. Their repeated reassurances now fall on death ears and are condemned to the delete button. Instead one should be realistic about the progress of these metals. I have always viewed their price as a measurement of money like mercury in a thermometer. This is entirely logical as a 10-year chart of swelling global money supply neatly matches the ascent of gold. It is rightly not defined an investment but another form of currency such that if paper money is mass produced it takes more dollars to buy this real asset. Indeed the word currency stems from the verb ‘to pour’ relating to the flow of molten metal prior to being coined.

Gold has been trending down since the summer spike of 2011 when the margins on futures contracts were hiked aggressively to squeeze out ‘long’ positions (those who expected prices to appreciate). Rising gold prices make central banks look bad so it is much easier to smother the symptoms than treat the root cause that is our dysfunctional financial system. In the case of inflation indices there are numerous ‘adjustments’ to strip out anything ‘off-message’ such as the surge in food and energy prices.  Central banks and bullion banks can also suppress precious metal prices by leasing out their reserves or by shorting the market which in turn begs the question of who holds what and where (but that will be the theme for another blog).

It is early days but the topic is at last coming under the spotlight of US regulators in the form of the CFTC or Commodity Futures Trading Commission.  They should really be looking in their own back yard where the huge short positions are in place but are instead setting their sights on London where precious metal prices are fixed every business day. Isolationism is in America’s DNA so it is always easier to point the finger of blame at a foreigner. They can likewise pigeonhole the issue given the recent storm over Britain’s LIBOR interest rate manipulation. This was centred on industry estimates of rates unlike the gold market which is based on genuine transactions. Note also how the Cypriot government and their EU puppet masters hinted that local bank deposits were likely sourced from Russian mafia money and deserved to be purloined

It is our nature to polarise a ‘them against us’ mentality where flag-waving financiers cling to the survival of the status quo and label their naysayers as ‘gold bugs’ as if they were unsophisticated hillbillies. Some promoters of precious metal do themselves no favours with conspiracy theory rants that cannot be challenged as proving a negative is nigh on impossible. Both sides may be missing the point. Financial systems are a reflection of human behaviour and trust. The true scarcity is not that of rare metals but one of stewardship and unselfish leadership. Virtually every institution, be it political, regulatory or corporate, is tainted by vested interests or lobbyists. We should heed the wise words of our ancestors in the Latin phrase which translates ‘Who guards the guards?’ Whether we are the proverbial captor or captive, we will all suffer unless we embrace the reality of currency devaluation and a loss of faith in the banking system. The subsequent surge in prices for basic essentials might easily reach a tipping point which could ultimately inflame a revolution.