HOME
Contact Us | About Us
You are here: Home » Regulation » Large Investors Negotiate Terms With Offshore Funds 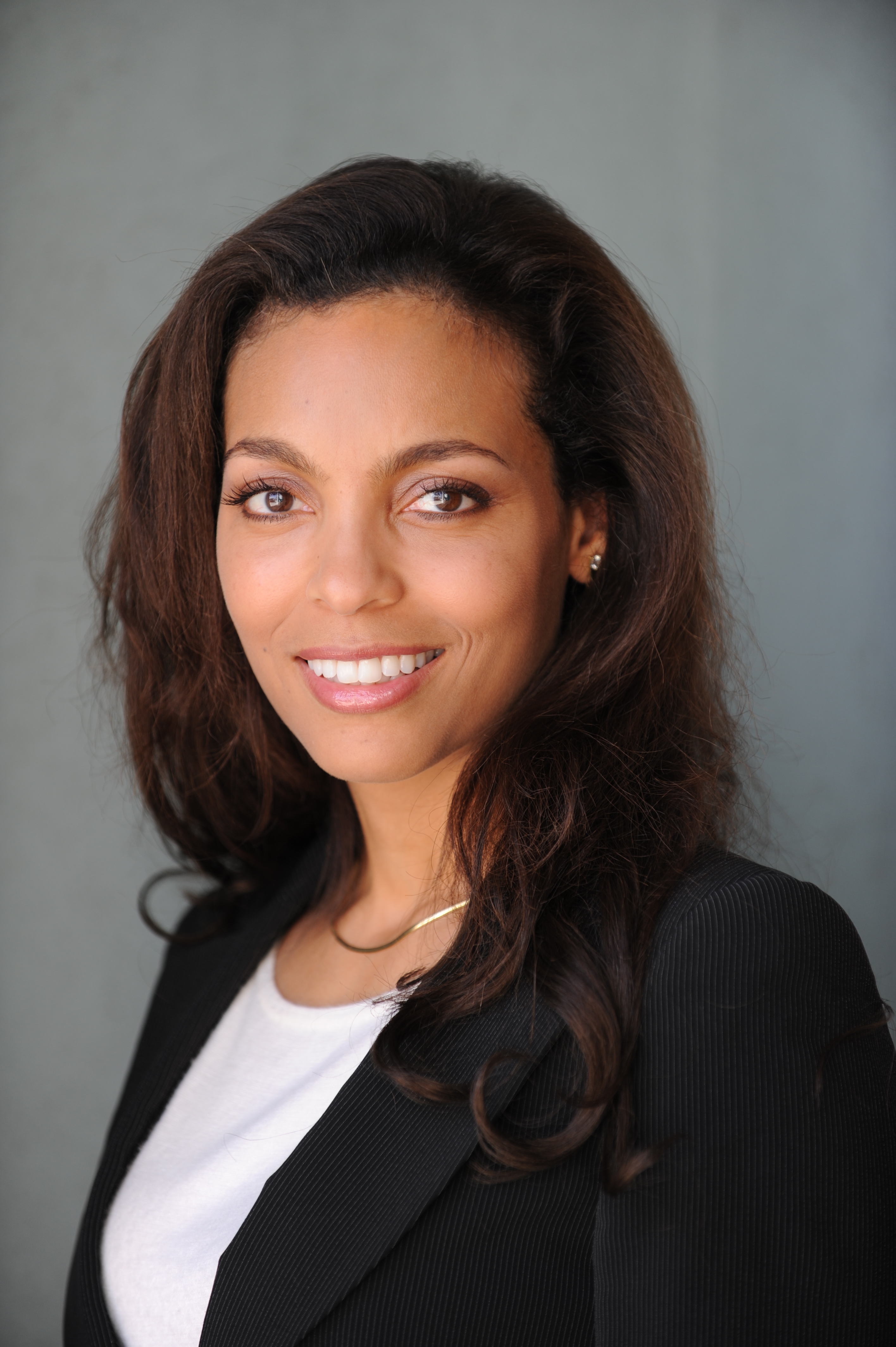 As consolidation in recent years has led to fewer, larger players, the funds industry is now witnessing the emergence of a new generation of influential single investors with an unprecedented amount of bargaining power. Sovereign wealth funds have always had significant sway, but they are by no means the only members of this elite group; other institutions with large reserves of capital such as hedge funds, pension funds and insurers—are wielding greater influence at the negotiating table.

Among the many impacts of this trend is the greater stridency with which large, single investors are demanding– and ultimately receiving–preferential terms and bespoke financing agreements for the transactions in which they are involved. One frequently negotiated terms involves liquidity since, unsurprisingly, investors want the ability to deploy their capital elsewhere on short notice. This is particularly so in the event of certain market conditions or the unavailability, of a key person involved in the investment of the fund’s portfolio.

For example, a large institutional investor subscribing for shares with quarterly liquidity subject to a one year lock up, recently negotiated a provision to have the lock up removed, with no penalty, in the event that the manager withdrew a specified percentage of its invested capital from the fund.

At the center of this shift are International Financial Centres (IFCs) that facilitate the flows of large amounts of international capital. There is no universally recognised definition of what formally constitutes an IFC, but the assertion (2007) by economist Ahmed Zoromé of an IFC as “a country or jurisdiction that provides financial services to non-residents on a scale that is incommensurate with the size and financing of its domestic economy” provides as sound a starting point as any.

Of course, generic definitions fail to paint the broader picture of the ways in which IFCs must compete with each other to attract investment flows.  Each IFC must adapt and reconcile its regulatory system to reflect the demands of both the investors and fiduciaries that do business with those jurisdictions in order to demonstrate their value as potential hosts to this new breed of powerful investors.

‘Value’ is a subjective concept at the best of times. In the case of IFCs, however, it is linked inexorably to the ability of these centres to demonstrate to investors that their regulatory compliance and governance standards meet the highest international standards. IFCs which fail in this respect will find it increasingly challenging to attract and retain power investors, regardless of their ability to compete on price. Recently, much attention and focus has been paid to the impact of the US IRS driven Foreign Account Tax Compliance Act (FATCA) and its demand for US taxpayers to specify foreign financial assets above designed thresholds; but this is only one part of the equation. While FATCA is high profile, global regulations on Anti-Money Laundering and Counter Terrorist Financing have tightened up considerably as have the activities of the Financial Action Task Force (FATF).

There are industry gauges whereby IFCs can assess the quality and efficacy of their compliance programs. One such gauge is a credible ranking on the so-called ‘White List’ composed by the Organisation for Economic Co-operation and Development (OECD) and reflective of those jurisdictions which have succeeded in implementing agreed international standards of tax transparency and information exchange.

In this respect the Cayman Islands measures up well; having in place a total of 26 Tax Information Exchange Agreements (TIEAs). This is good news, as the positive correlation between good governance standards and the likelihood of financial centres becoming successful for those who populate and use them is well documented, including by such academics as Dhammika Dharmpala and James Hines of the Universities of Connecticut and Michigan respectively.

So how do IFCs get the balance right? Institutional investors represent a financially savvy audience and are unlikely to need education on matters of value. Clearly, however, the assurance of a strong local regulatory regime and is becoming just as valuable to large investors as a jurisdiction’s political and economic stability. There are of course no clear guidelines on who should seize the initiative for relaying this message to investors on behalf of IFCs. The finance arms of jurisdictional governments naturally have a role to play, but that certainly doesn’t excuse the resident advisory communities, including law firms such as my own and other professional services firms, from vocalising this idea.

Beyond regulation, Cayman is working hard to proactively attract inward investment to fuel economic growth. This includes the creation of a Special Economic Zone (SEZ) in the shape of the Cayman Enterprise City (CEC) in February 2012, the first venture of its kind in the Caribbean and one intended to serve as a magnet for companies focused on technology, commodities & derivatives, media and biotechnology.

The SEZ concept is not new (India has a long history in this regard dating back to the 1960s), but if it takes off it will offer tenants financial incentives, a tax neutral environment, exemptions from work permit fees and restrictions, the bandwidth to set up business operations on a fast-track basis, a 50 year Cayman Islands tax exemption and 100% repatriation of capital and profits.

All of these attractions can serve only to ensure the stable growth of the jurisdiction’s economy, reinforcing its presence as a sustainable player in the IFC market. Yet while such measures are attractive and important, investors with significant capital to deploy through a vehicle domiciled in a particular jurisdiction must be completely convinced that the commercial terms they are able to negotiate will be enforced by that jurisdiction and that its regulations meet recognised international standards.