HOME
Contact Us | About Us
You are here: Home » Investors » Hedge Fund Industry Take On “A Modest Proposal” 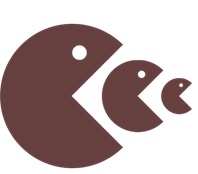 Jonathan Swift, one of the great satirists of all time, published a disturbing and provocative essay, ‘A Modest Proposal,’ in 1729 suggesting a unique and terrible solution to Ireland’s famine crisis. In his piece, Swift recommended cannibalism as a wholesale solution to Ireland’s struggles with overpopulation, starvation, and a stagnant economy. Swift’s rationale for ‘A Modest Proposal’ was based largely upon the following:

If one takes a comparative view on the current state of the hedge fund society, it might jumpstart a conversation about difficult changes needed for a healthier investment sector.

DEBUNKING THE LAW OF AVERAGES

Josh Bersin wrote an interesting article in Forbes several years ago called ‘The Myth of the Bell Curve: Look for the Hyper-Performers,’ in which he suggested that, when analyzing performers, the ‘power curve’ might be a more accurate tool. In this article, Bersin offered that the majority of results are created by the minority of performers, creating a ‘long tail’ distribution pattern: 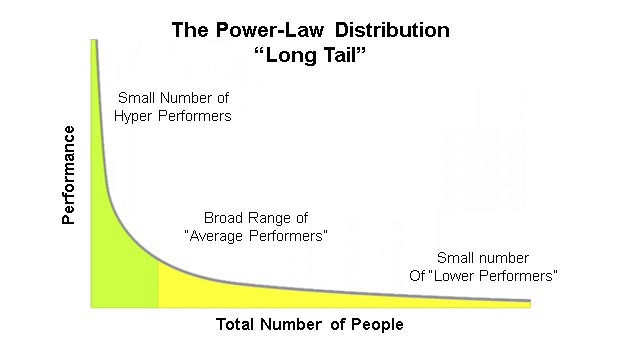 A “Power Law” distribution is also known as a “long tail.” It indicates that people are not normally distributed. In this statistical model there are a small number of people who are “hyper high performers,” a broad swath of people who are “good performers” and a smaller number of people who are “low performers.” It essentially accounts for a much wider variation in performance among the sample. It has very different characteristics than the Bell Curve. In the Power Curve, most people fall below the mean (slightly). Roughly 10-15% of the population are above the average (often far above the average), a large population are slightly below average, and a small group are far below average. So the concept of “average” becomes meaningless.

FOCUSING ON THE FEW

If we return to our earlier assumption that the overpopulated hedge fund industry has been an aggregate lackluster performer, and that this universe comprises approximately 14,000 funds, then roughly 250 or so funds existing today are providing substantial benefits to their partners. This ‘power group’ generates performance regardless of what fees are being charged, what segments of the market they exploit, and what current regulations are burdening them.

It’s likely that these exceptional results are due to a broad array of factors, some of which include:

A WHOLESALE FIRE COULD CLEAR THE HEDGE FUND WOODS…

If we further agree that the 250 ‘stars’ are the hedge funds worth focusing on, and we return to the initial comparison to Jonathan Swift’s ‘A Modest Proposal,’ then the obvious corollary to draw is that perhaps 12,000 existing hedge funds should either cease to exist or content themselves with being discrete investment strategies serving the specific needs of their core partners. In other words, these 12,000 funds should depopulate the hedge fund universe and allow the ‘stars,’ or true performers, to be found and tracked by investors.

If the alternative investment advisors and consultants who evaluate this universe were to construct some metrics by which to isolate these stars more easily, it seems that there would be a highly motivated group of alternative asset investors eager to partake of these ‘power curve’ players. And while it might appear dire to wish roughly 80% of the hedge fund universe to expire or at least function more privately, the comparison to Swift’s modest proposal suggests a healthier long-term outlook in this alternative asset segment of investment management.